THE VISION TO SERVE

We have a strong and influential leadership team that empowers each member of our company to grow, thrive and deliver positive impact to those around us. While our footprint is expanding, we remain committed to keeping news local and doing what we can to ensure our stations continue to remain fixtures in their communities. Connecting with communities will always remain central to our mission. 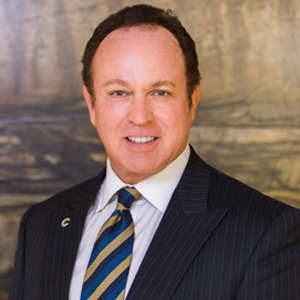 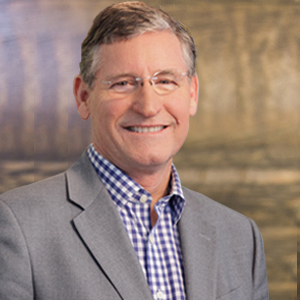 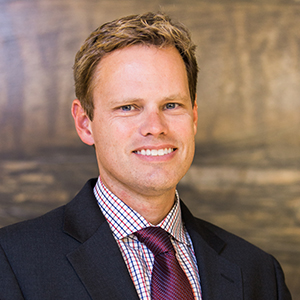 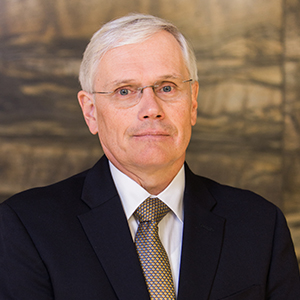 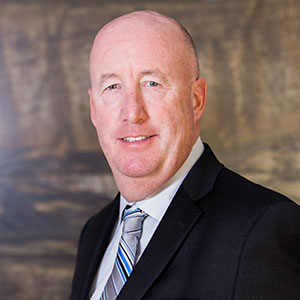 We know that the world is waking up to its environmental responsibility. We are working hard as a company to reduce our carbon footprint on the planet. That's why we are continually examining our own business practices and initiatives to see how we can make changes to promote sustainability for the good of tomorrow. From community outreach efforts to green initiatives, we are striving to make a meaningful difference in the world in which we live. 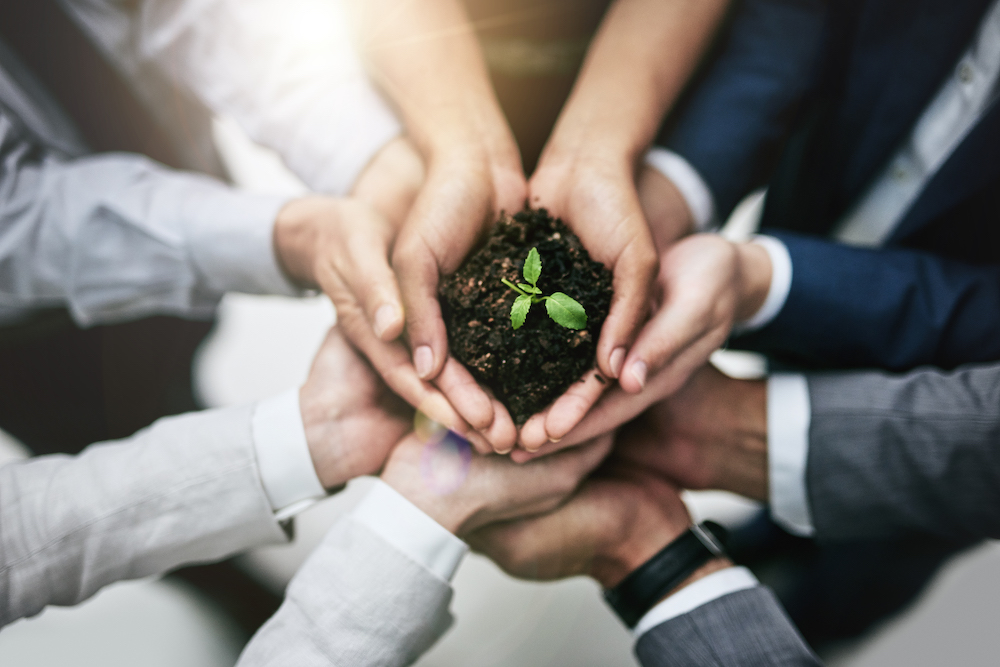