Gray Television is a leading media company that owns and operates high-quality stations in 113 television markets that collectively reach 36 percent of US television households.

Gray Television is a television broadcast company headquartered in Atlanta, Georgia. Gray is the largest owner of top-rated local television stations and digital assets in the United States ("U.S."). 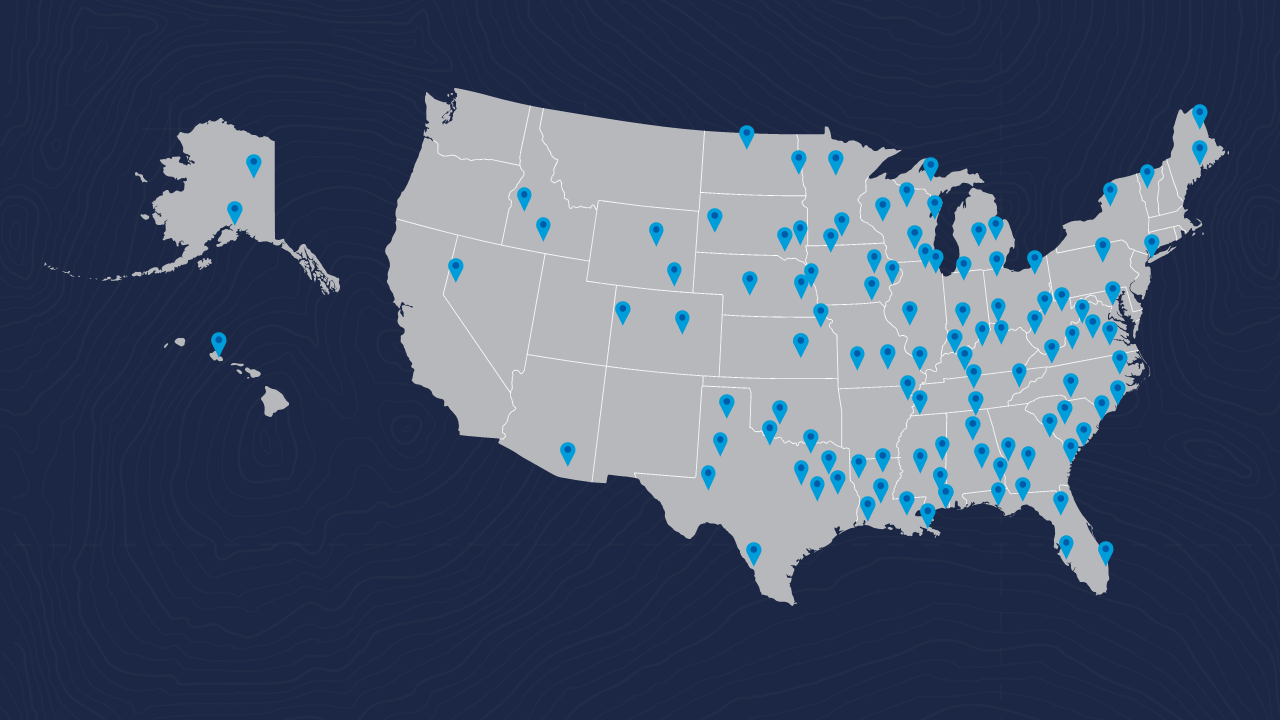 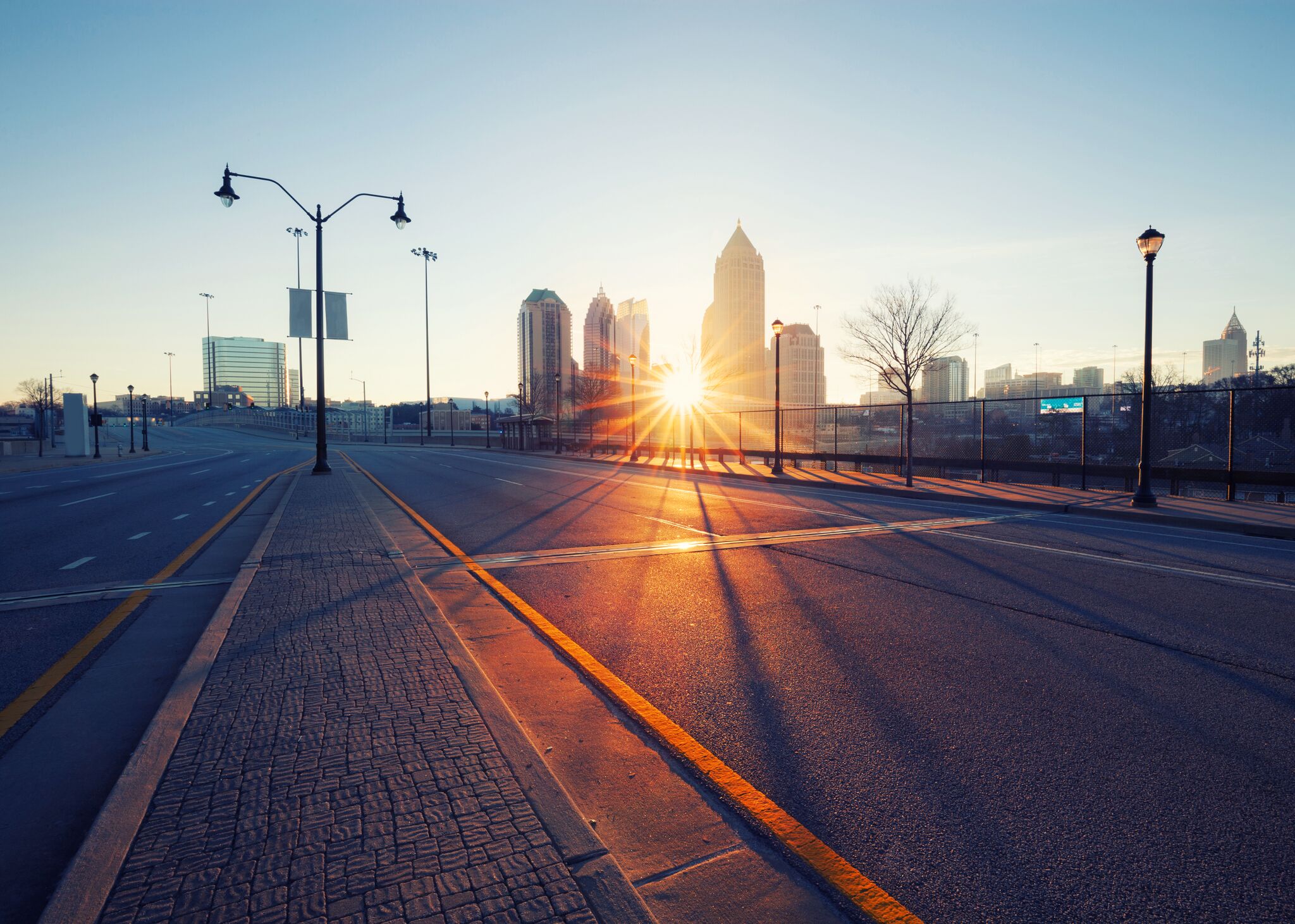 Gray Television is a group of inspired innovators and thought leaders in the television industry. We are business leaders in our local economies and servant leaders in our communities. In a new digital-centric arena, our leadership team featured here provides the support and vision that empowers each member of our company to navigate industry shifts as well as grow, thrive and deliver positive impact to those around us.

Gray Television is an unmatched broadcast pioneer that keeps getting bigger and better. This is a place for dedicated, ambitious team players who pursue meaningful news stories. We support local community interests by providing quality television broadcasting and exceptional service in each market we serve. By ensuring that our talent has the independence to tell the stories that matter most, we are fostering a team of empowered newsroom leaders who are truly engaging and connecting with communities.